looking to the future

Looking to the future

HOW IT STARTED AND WHERE WE’RE GOING

It was in 2015 when Rick first broached the subject of cloning Kobblevale Surprise. It seemed like a huge leap and very expensive but we’ve always believed in quality over quantity so we set our sights on that being a possibility in the future.

In 2016 we sent a tissue sample from Surprise to Trans Ova in Iowa with the hope of some day realizing Rick’s dream of cloning Surprise.

Finally in 2020 we took the leap and decided to move forward with cloning Surprise. We made the extremely difficult decision to sell Surprise to the University of Findlay to help pay for the expense of cloning her. In late June of 2020 we started the process of producing a clone at Trans Ova.

We anxiously awaited news about when the next steps would happen and in August 2020, we heard that Trans Ova had produced 10 cloned Surprise embryos and 8 of them were successfully implanted with a calving date around the first week of April 2021. We were so excited! Trans Ova said they usually put in 8-10 embryos hoping to get 2-3 live, healthy calves. We ordered 1…and we might be getting 2-3?!!!

Fast forward to January 2021 when we learned that there were still 8 viable pregnancies. Trans Ova said it’s extremely rare for that many to remain viable to the due date and that usually several die in utero or at birth.

A couple of months later and about 2 months from their due date, we got another update that the 8 were still viable. Again Trans Ova said this usually doesn’t happen and we would most likely lose some. We were beyond excited about the possibility of so many cloned Surprises but the reality is that we also had to pay for them…way beyond what we had planned for financially.

We are planning to pick them up from Ohio in mid to late September 2021. We can’t wait!

Future plans include bringing the Surpriseline to the commercial market. Stay tuned for more news about the heifers and Surpriseline. 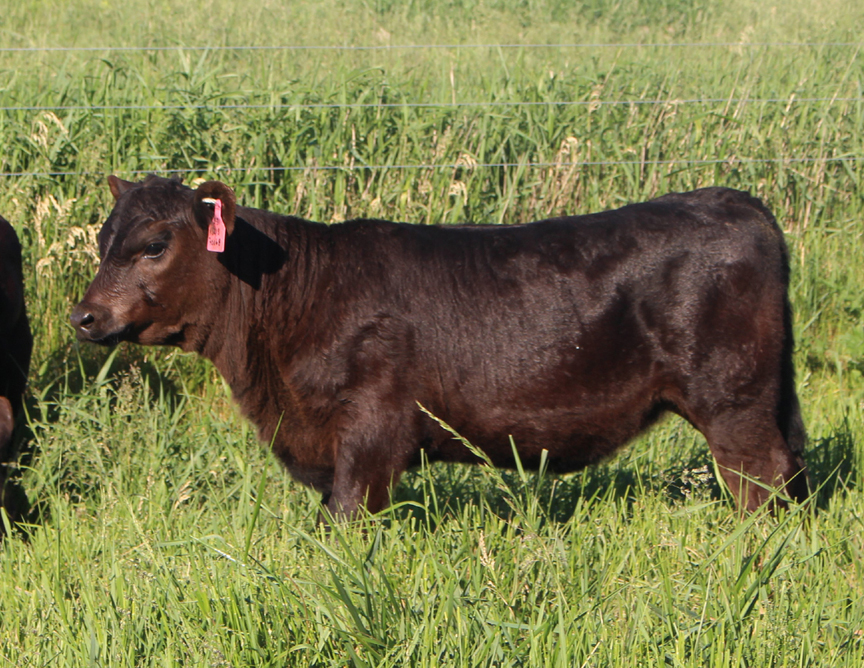 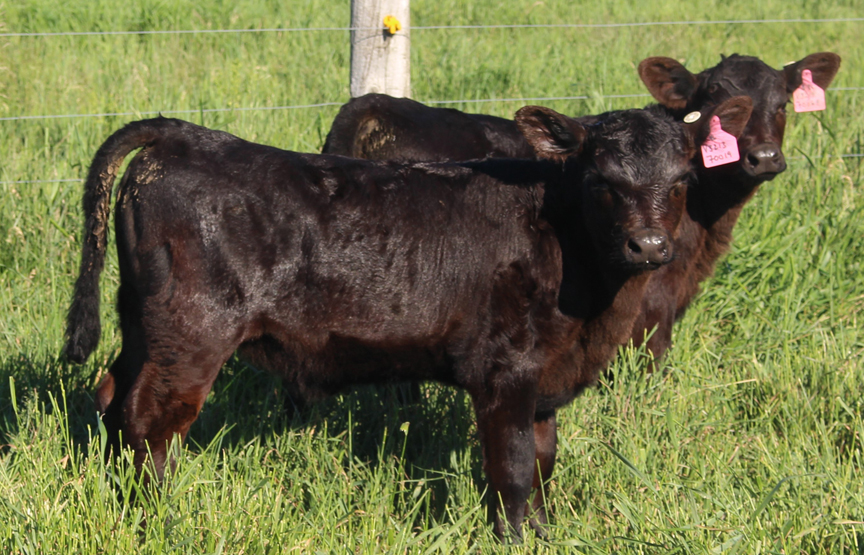 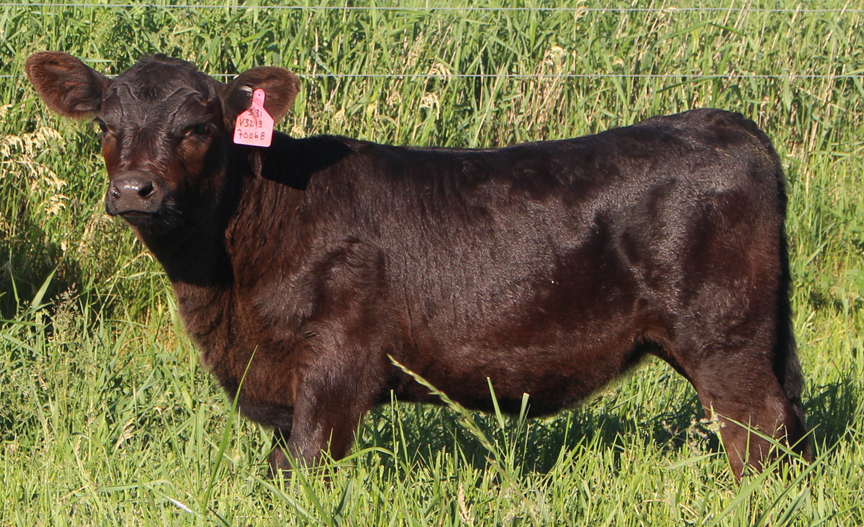 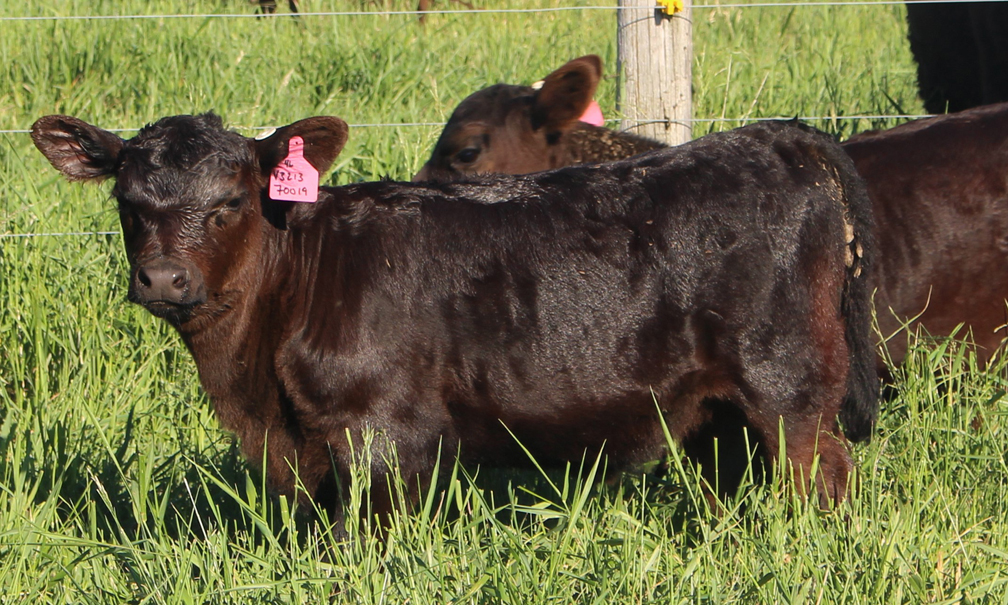 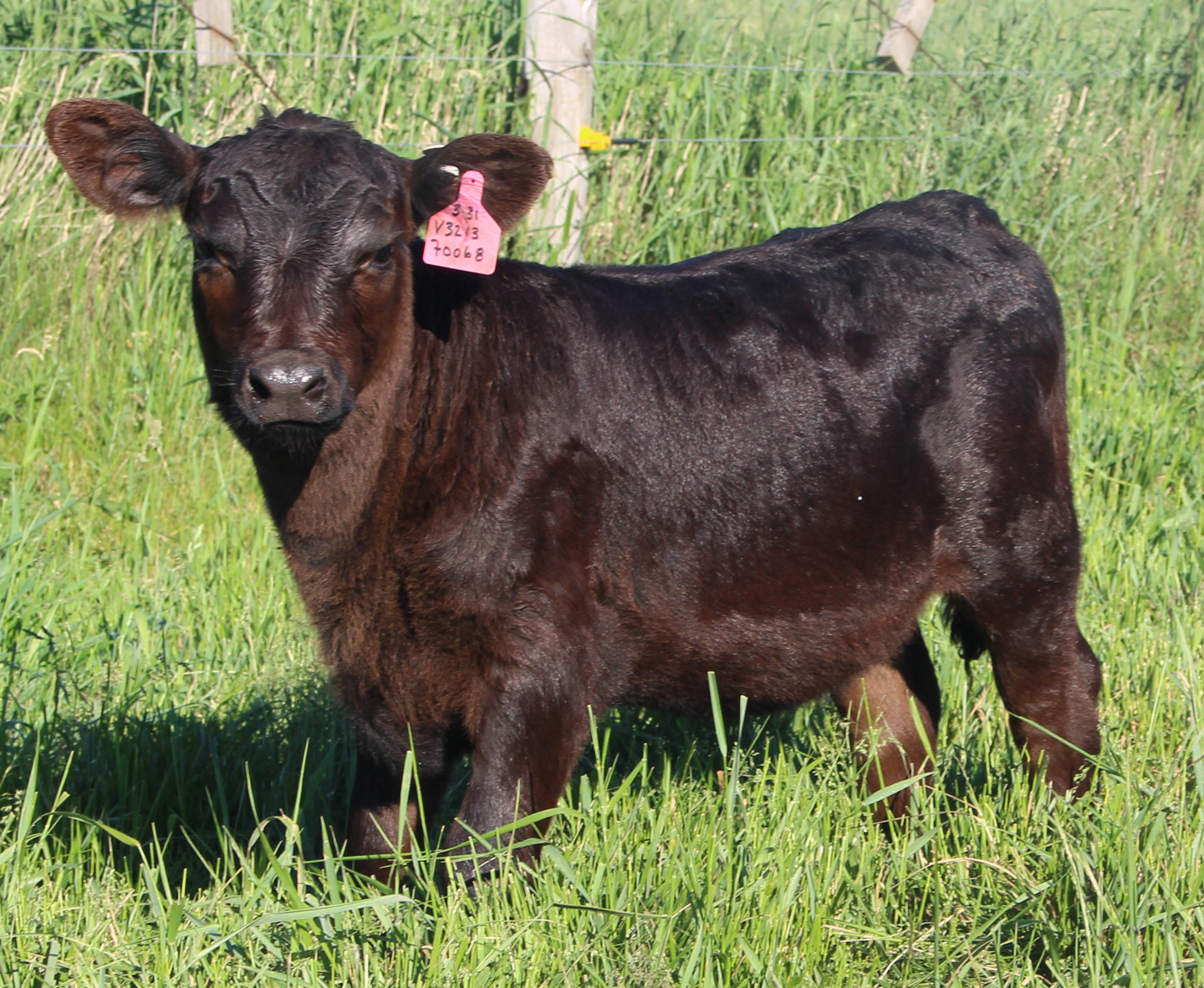